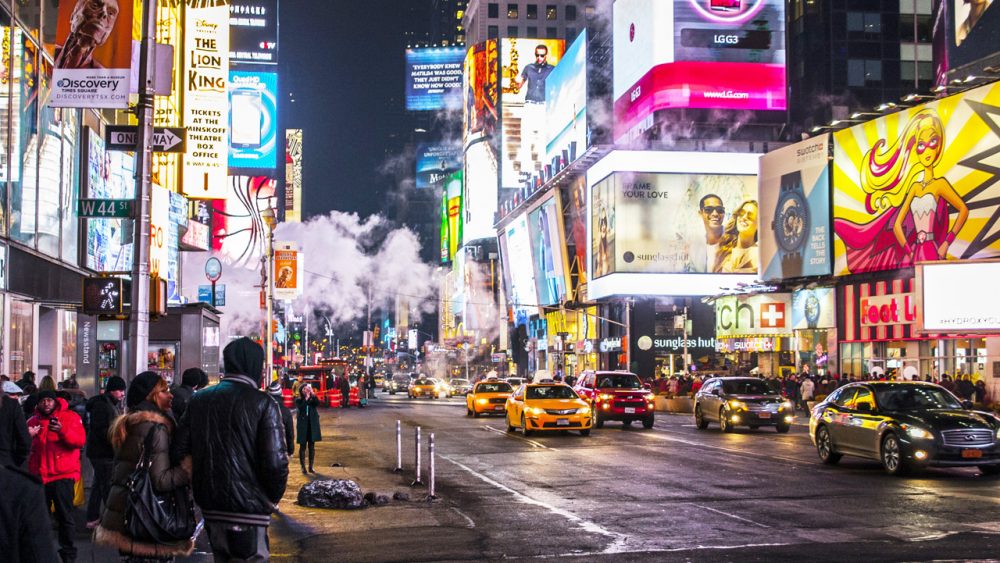 While studying marketing one can come across many different definitions of advertising. As a matter of fact, modern advertising characterizes wide functionality as well as diversity of form, which can only impede an interchangeable description of the subject.

In order to circumscribe the advertising more precisely, the following definition will be introduced:

Advertising is one of most important marketing tools, which is used for a non-personal communication. Its main task is to inform the viewer about upcoming novelties on the marketplace and promote certain goods, services, ideas or beliefs and in most cases, persuade potential customers to purchase or to consume a particular product. According to the Professor of Broadcast and Electronic Communication Arts, San Francisco State University Arthur Asa Berger, the word “advertising” comes from a Latin word “advertere”, which means “to turn toward” and more precisely, to turn someone’s attention towards something. In his opinion, to advertise, it means, “to make known”, that is, to inform public about the goods available on the market.1

Apart from the informative and persuasive character, the advertisements are also seen as a creator of the new emotional necessities. Mary Cross indicates that: “Advertising is no question the language of capitalism. Its “buy me” message on everything from the designer jeans to billboards bombards the average American more than 1500 times a day. No one who watches television, listens to a radio, drives a car down a highway, shops the mall, or reads a magazine or newspaper can ignore this language of the marketplace, where words of one syllable pitch promise in sound bites of desire: ‘Just do it’, ‘This Bud’s for you’, ‘Where’s the beef?’”.2  In other words, the modern advertising became an indispensable element of human culture worldwide, it not only reflecting but also shaping our environmental perception and human behaviors. Actively participating in people’s everyday life, advertising informs, teaches, warns and entertains.

There are many different types of traditional advertisements ranging from online ads, print advertisement, to TV commercials or radio adverts. The medium must successfully communicate a message to the specific target audience, as well as influence the receiver’s to consumption. Professor Asa Berger also states: “I believe that the advertising is a very powerful force, one that plays a major role in the economy (it has replaced Puritanism in motivating people to work hard so that they can earn money and be able to buy things) and, increasingly in recent years, the political sphere. Advertising has the power, I believe, to influence and, in some cases, shape people’s behavior, broadly speaking.” 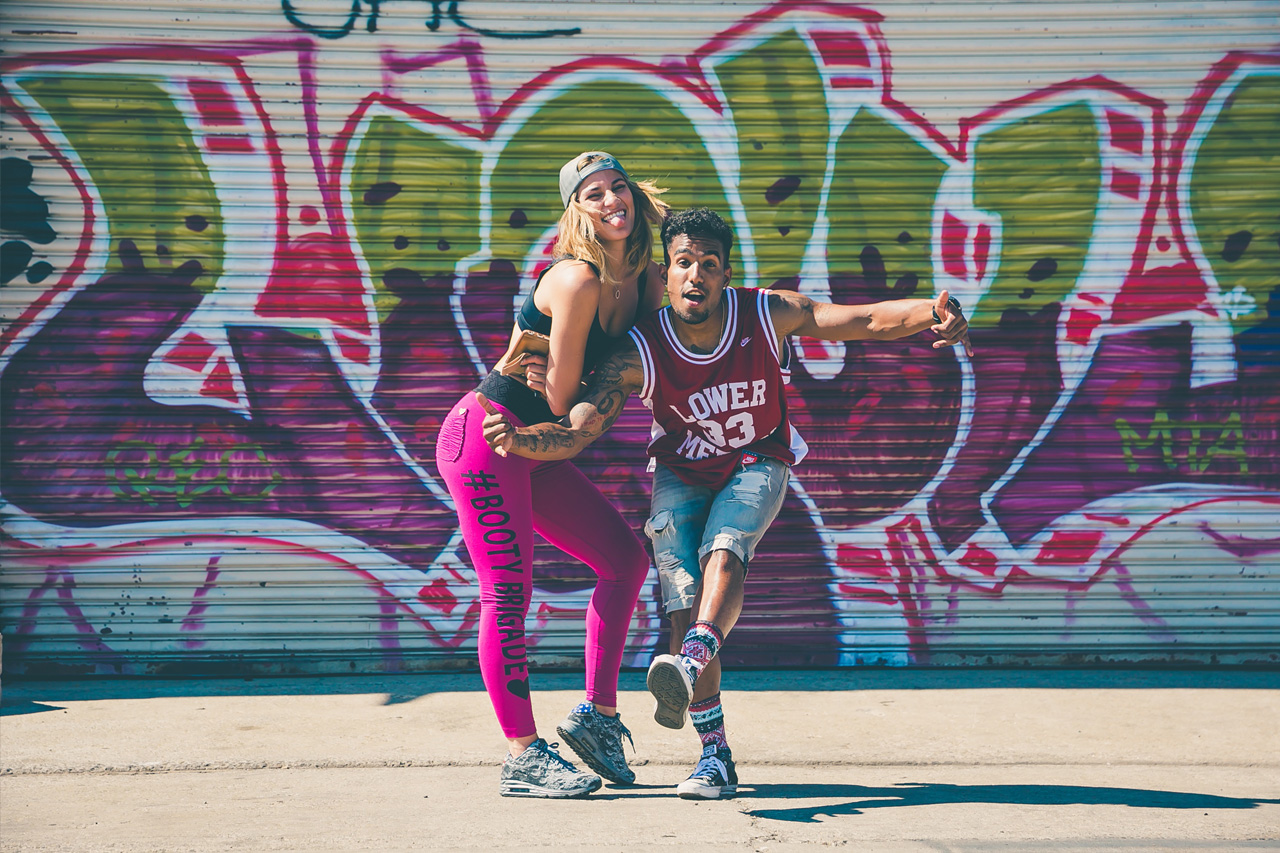 The advertising does not only communicate the information about the product or service, it also represents the brand, encourages certain beliefs and offers a particular lifestyle. According to Naomi Klein, in order to effectively sell goods, the brand must promote some particular style of life, not just an item. For instance, Nike or Adidas do not only sell the shoes, they sell a magic of sports and freedom, Levi’s or Lee does not provide clothing, but a set of values. The advertising did not become successful because of its informative character; the advertising became such a powerful force because it sells the way of life, important values and emotions. The aggressive advertising campaign, which already started in mid 90’s, guaranteed brands such as Nike, Levi’s, Microsoft or Coca-Cola leader position among other providers on the American marketplace. Phil Knight, who is the Nike CEO in US, says: “For years we thought of ourselves as a production oriented company, meaning we put all our emphasis on designing and manufacturing the product. But now we understand that the most important thing we do is market the product. We’ve come around to saying that Nike is a marketing-oriented company, and the product is our most important marketing tool”.4 The advertising became phenomena of the modern mass communication, without which the brand prevalence would have been nearly impossible.

WE ARE GILLEN DESIGN

We believe in the power of effective design and visual storytelling to capture the imagination and elevate business to new heights.

This website uses cookies to improve your experience while you navigate through the website. Out of these cookies, the cookies that are categorized as necessary are stored on your browser as they are essential for the working of basic functionalities of the website. We also use third-party cookies that help us analyze and understand how you use this website. These cookies will be stored in your browser only with your consent. You also have the option to opt-out of these cookies. But opting out of some of these cookies may have an effect on your browsing experience.
Necessary Always Enabled
Necessary cookies are absolutely essential for the website to function properly. This category only includes cookies that ensures basic functionalities and security features of the website. These cookies do not store any personal information.
Non-necessary
Any cookies that may not be particularly necessary for the website to function and is used specifically to collect user personal data via analytics, ads, other embedded contents are termed as non-necessary cookies. It is mandatory to procure user consent prior to running these cookies on your website.
SAVE & ACCEPT